In The Earth Emperor’s Eye, Charles Lamb’s fictional journal recalls how on Christmas Day 1822, the honourable Blakesware Set, guardians of Mother Nature, meet and prepare a secret inheritance to inspire future generations to protect our precious planet. They sought to do so by transcending our common understanding of life and harnessing the spirit of the enchanted Earth – Gaia! Harvesting from the depths of their conscious minds, they imagine a daring proclamation and 100 questions to challenge humanity. A most curious eclectic concoction indeed, from, “Do you like to look at the stars?” to “Do you believe in life after death?” or “Is life illogical?” and “Do you know what it’s like in the mind of a monster?”

Imagine, then, that the Blakesware Set somehow conjured up the help of the Earth Emperor himself, and initiated his game of ‘Live or Let Die’? Could it be that some 200 years on, the power they released might help put an end to the creep of the cruel Grim Dread, destroyer of all we love and cherish? The countdown is underway and the clock is ticking!

So, who exactly were these Guardians of the Earth? The Blakesware Set consisted of some of the most influential and talented people from the 19th century – artists, poets, writers, scholars, environmentalists and political leaders. Here are images of the majority of the participants. Click on the photos for more detail. 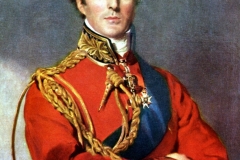 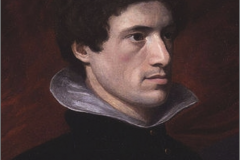 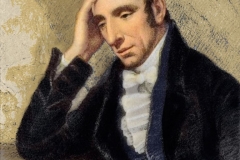 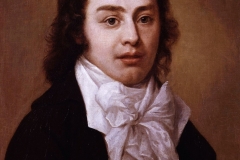 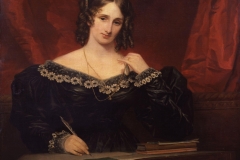 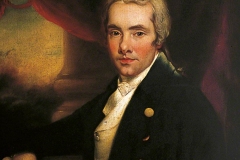 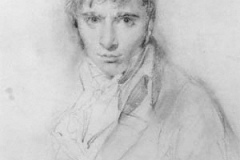 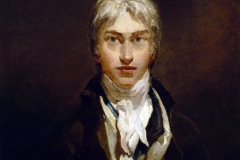 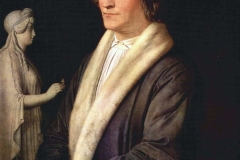 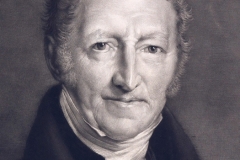 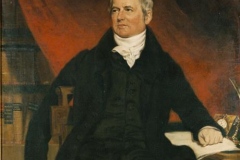 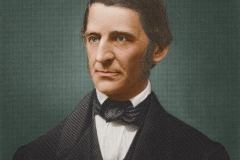 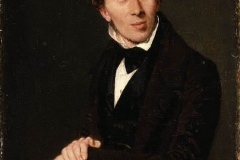 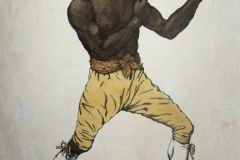 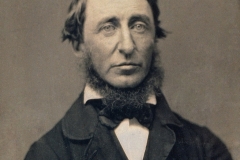 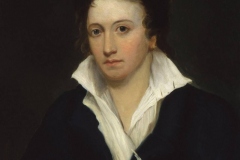 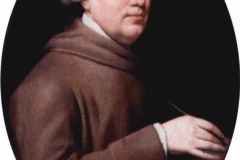 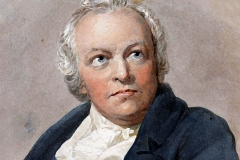 The Blakesware Set’s bold announcement about their reasoning and hopes for future generations was avidly recorded by the quill of Charles Lamb in his diary, ‘Little Journal of My Foolish Passions.’ He recorded part of the proclamation thus…

The Duke mellowed. He began by saying he had seldom seen such passion for a cause and appreciated the candid nature of the discussion. He invited Reverend G. North to comment on all he had observed, “Preacher, speak!”

“Sir is it not curious how millions the globe over, of all colours and creed put so much faith in religion, yet when presented with evidence and facts by men of science and reason it is dissected, picked apart. I ask the question, what would any God say on the ‘Earth in Crisis’? Would he not say, ‘Humankind, think of your footsteps, about what you do. My Earth is my precious gift to you. Savour its fruits yes, but do not indulge beyond reason. Respect Nature for you, humanity, hold the key in your hands. Act today for all our tomorrows – Rush, Save My World.’ So, I say let us do as he would wish.”

The Duke showed little expression as he asked, “What do we propose we do, within reason?” The question was directed at all of us.

“Life is a jest and all things show it, I thought it once but now I know it,” I said, gripping my stone so tightly in my hand that it felt part of me and me a part of it. I continued,

“There are those who care what we do with our future, such people are thee. We strive today to become an idea. Let me provide an example, a girl I met at the Ware festival before Christmas. On stage, I heard her volunteer three questions to a magician:

♥ Have you ever helped the poor?

♥ Do you have a favourite flower?

♥ Have you ever searched for buried treasure?

That’s it. Those were her questions.”

The stone in my palm grew warmer still, absorbing my tension.

“Charles… we are all terribly bemused… clarity please. How exactly does this help?” asked the Duke.

“Sir if I may, she suggested the questions should form part of a survey for the future, one being prepared by her father. It set me thinking. I wondered whether we should contribute some questions.” I stumbled on my words, appreciating how foolish the idea appeared at first sight. I saw the frowns and raised eyebrows.

“Do you mean like the census?” asked John Rickman.

I gripped my stone tighter still. It burned and trembled in my palm.

“Possibly, I don’t know. Look, I know it’s strange, but I feel we must do this. It’s beyond rational explanation! I feel this is our duty, our destiny… transcendentalists and romantics. If, as the Duke says, the wheels of industry turn inexorably, we, who are bound, need to convey a message of hope to future generations. Not through prose, essay or poetry, but something spectacular. If the world of the future struggles so as we fear it may… let us give them inspiration to find the solution! Many of us here are giants amongst dwarfs. Alas, fame is temporary, yet some questions are eternal. I say let the people of the future hear our voice, so they may find the means to give theirs. Let us present them with a list of questions to stir their imagination and encourage them to look afresh at Mother Nature. Creative questions such as, ‘Have you ever searched for buried treasure?’ Perhaps we will find a way to keep these questions hidden for centuries, to let fate reveal them when the time is right to an unsuspecting world. This, my friends, would be pure genius, Art in its widest sense – what say thee?”

Silence – what had I done?

“A most extraordinary affair!” The Duke was again in a tenacious mood.

“Art, let us not underestimate the power of the imagination to influence and provide a vision,” commented Westall.

“We see the world not as it is, but as we are!” so spoke Thorvaldsen.

“We desperately need to restore the love and empathy for Nature lost as the affair with the city takes root, so I for one endorse Charles’ idea. It is a wild and delicious venture,” were Wordsworth’s words.

“Our voices heard from beyond the grave,” said Mary.

“Inventive splendour… with all the making of a fairy tale,” said Hans Christian Andersen.

“I, too, am in. Life, universe, consciousness… all these things are beyond comprehension,” commented William Turner.

“We will astonish them all!” proclaimed John Rickman.

“Haymaker, what say you, can we achieve the impossible?” asked Wilberforce.

“Deliver the coup de grace,” pronounced Richmond, with his fist raised, “We are the Haymakers, one and all. I say now is the time for action! Set Mother Nature free!”

“Hail to ‘The Haymakers Survey!’” we cried, as one. “Most splendid, to give our people in the Earth’s hour of need the insight to know when to retreat, and to dare to do it,” championed Wellington. I had seized the day. All others consented, wishing to be part of the magic. Oh joy, oh triumph. Let the games commence. I for one have a head full of questions – where to begin? Yet, the question I most wanted to ask was, “Is she the one?”