Questioning perceptions about our planet and all it’s living things. Includes a startling and highly curious Watch of world events linked to the tale. Aged 13 plus.

Seen from outer space our world is just a fragile pale blue dot. From afar, a magician and his creative assistant have their I-Spy eyes fixed firmly upon us, but the magician has no interest in conquest, discovery or exploration. This man is a top hat wearing, tap-dancing shadowman. He’s a showman extraordinaire.

This man is the all powerful Earth Emperor.

The Earth Emperor and his assistant look on in dismay at all we’re doing to this wonderful world and the beautiful creatures we share it with. They’ve declared a Red Alert.

The Earth Emperor’s tapping his dancing feet. He has many questions and demands answers. One hundred questions against the clock. The countdown has begun. Now is the Time for Action!

The Earth Emperor has issued his invitations… to witness a daring and mysterious game of ‘Live or let Die!’ Are you ready to play?

Pick a card and roll the dice…

“Dismayed at our neglect of his planet, a mystical Earth Emperor challenges humanity to a chilling game of ‘Live or Let Die’. However, if the cursed and insidious Grim Dread has its way there will be only one outcome – the demise of the animal kingdom.

Thankfully, Mother Nature has her allies, including aspiring Earth Champion, Ben Whittenbury, his psychic wife, Julia, and their secretive daughter, Sarah.  Bewitched by a two hundred year old painting, the Whittenbury’s seek sanctuary from the modern world in a remote cottage in rural Hertfordshire, England.  But their tranquillity is short-lived for the spirit world comes calling with haunting messages linked to the quill of Charles Lamb, a tragic British writer from the 19th century, and his talented companions in the remarkable ‘Blakesware Set’. Together, they concoct one-hundred eclectic questions about life, unknowingly igniting a mysterious countdown adventure against the clock.

As the Whittenbury’s become embroiled in an enchanted quest, love, it seems, knows no boundaries. Does truth lie amid local myth or hide deep in the hearts of close neighbours? And what’s to be made of mystical carvings within ancient Royston Cave and the arrival of a maverick dog who serves as the ‘voice of the animal kingdom’?”

This is far from a typical dystopian environmental novel. It’s a haunting and mysterious epic. A mildly controversial, but inspirational adventure of love and betrayal spanning two centuries.  Contains some moderate scenes of violence and sexual content.”

A FREE preview of The Earth Emperor’s Eye is available. It’s been revisited from an earlier to better reflect a new screenplay.

Enjoy a selection of images from the story. Click on the image to discover more. 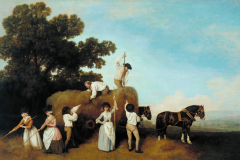 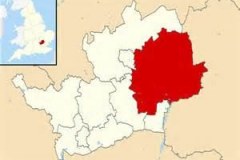 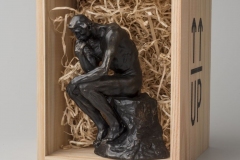 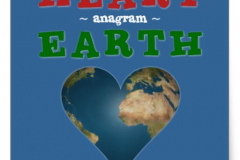 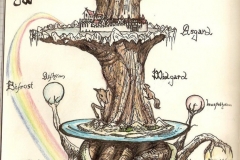 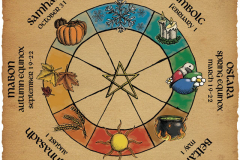 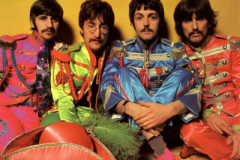 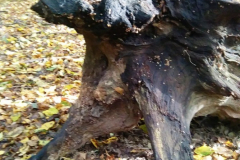 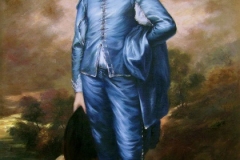 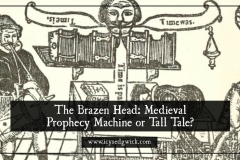 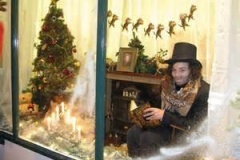 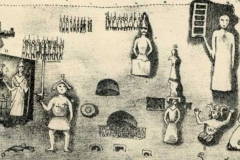 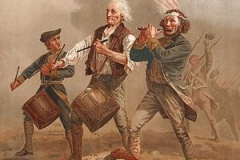 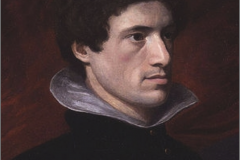 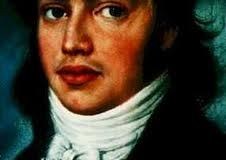 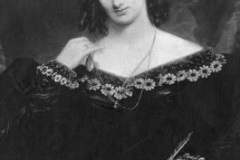 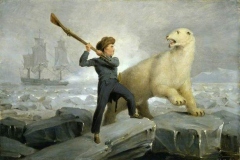 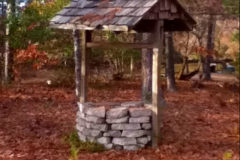